Short version: We did not choose to go to Morocco as planned in September.  Instead we headed west to Denver.  We emptied the storage space and got rid of 90% of the items in there and put the rest in a pod.

We bought at car, loaded the dogs up and drove cross country. 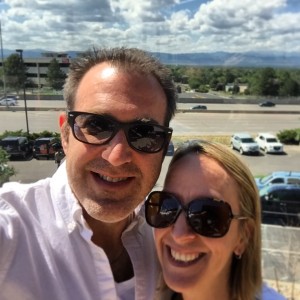 Then we went to New York to meet John Oliver. 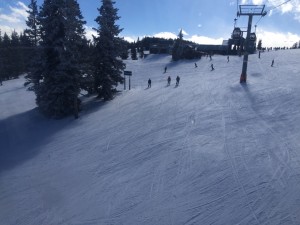 Saw some cool sunrises & snow from the apartment 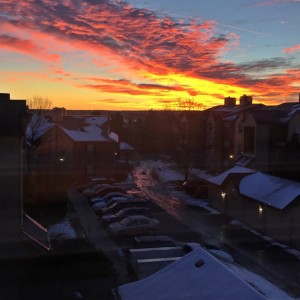 And life goes on…

We left Vermont on the 25th and headed up to meet another Cayman friend in Montreal.  She was coming from Toronto and we both managed to park our cars on the street on the one specific hour out of the one specific day of the week where parking is prohibited due to street cleaning.  One would say, “What are the chances?” but really, it was inevitable.

After a lovely night of searching up and down Avenue du Mont-Royal E, we feasted at Le Sieur D’Iberville which included, of course, poutine… 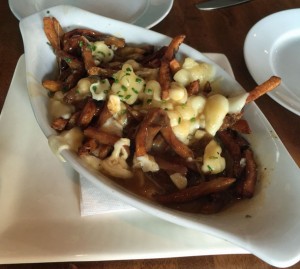 Not the best, but not the worst we’ve had.  The burgers were okay as well.  A little later that evening, we had cocktails at La Distillerie where I experienced a Flyé coffee on tap… Fermented coffee.  Delicious. 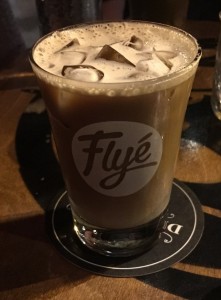 There were other wonders to behold in old Montreal, mostly food and drink related. 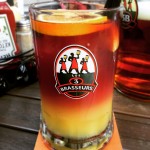 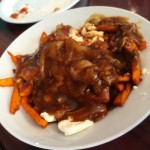 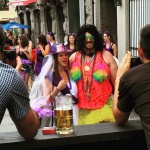 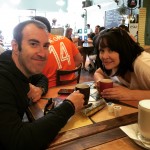 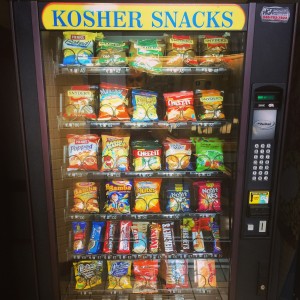 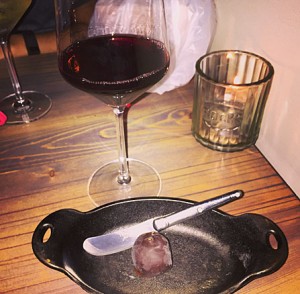 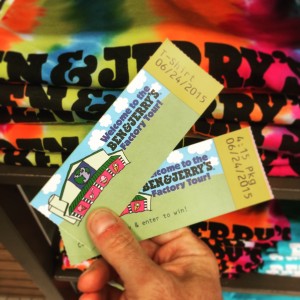 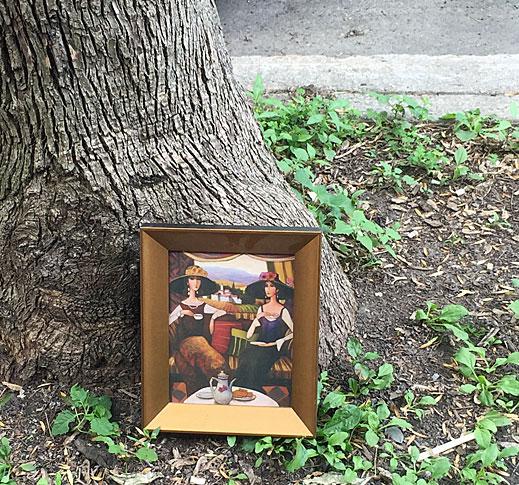 Waking up in Vermont at John & Mandy’s place found me checking the Fitbit and seeing it was past 7:30am. The latest I’ve slept in a long time…

Now begins the task of going back in time to catch up on the rest of the journaling of this trip back to the USA and on to Morocco in August.
Last night we walked around Winooski. Weather was supposed to be bad but no storms made it up here. 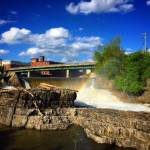